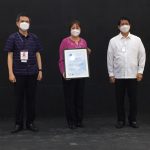 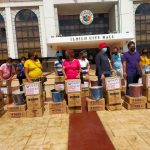 Iloilo City – The DSWD Field Office VI released food and non-food items to 25 families affected by fire here. “This is an augmentation to the resources of the city government to help the fire victims recover,” said Judith Tanate Baredo, head of the Disaster Response Management Division of DSWD FO VI. The fire, which continue reading : DSWD 6 extends aid for Iloilo fire victims 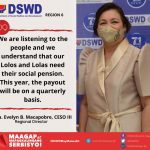 A total of 124,705 senior citizens have already received their social pension for the first quarter in Western Visayas. The Department of Social Welfare and Development (DSWD) Field Office VI, the implementing agency of the program in this part of the country, has started the payout in February of this year. “We are listening to continue reading : 124T senior citizens get social pension in WV 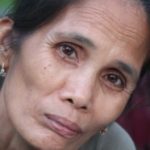 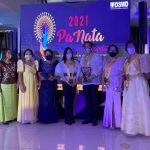 ILOILO – After a thorough and meticulous screening by the 2021 committee on the Pagkilala sa Natatanging Kontribusyon sa Bayan (PaNaTa Ko sa Bayan) Awards of the Department of Social Welfare and Development, the Local Government Unit of Calinog and Cabatuan hailed as National Winners of their respective categories. With their exemplary support for program continue reading : Calinog and Cabatuan hailed as Outstanding LGU 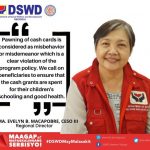 ILOILO City – The Department of Social Welfare and Development Field Office VI (DSWD FO VI) reiterated its warning against pawning of Automated Teller Machine (ATM) or cash cards to all the beneficiaries of the Pantawid Pamilyang Pilipino Program (4Ps) to be used as a guarantee for their loans, collaterals, and other lending transactions. “Pawning continue reading : DSWD6 Reiterates Call Against Cash Card Pawning 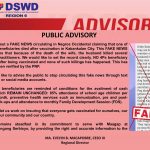 This is about a FAKE NEWS circulating in Negros Occidental claiming that one of our 4Ps beneficiaries died after vaccination in Kabankalan City. This FAKE NEWS also claims that because of the death of the wife, the husband killed several medical practitioners. We would like to set the record clear. NO 4Ps beneficiary has died continue reading : PUBLIC ADVISORY 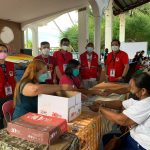 THE Department of Social Welfare and Development-KALAHI-CIDSS recently released over P4 million to beneficiaries of cash for work project in the island-municipality of Caluya, Antique. The amount covers the salaries of 1,032 workers from the town’s four barangays namely Poblacion, Banago, Imba, and Masanag. Poblacion was the lead barangay in the cash-for-work project. Each worker continue reading : DSWD Releases over P4M for Cash for Work in Caluya 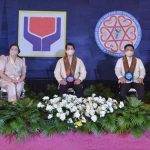 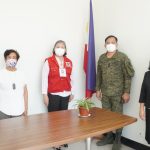 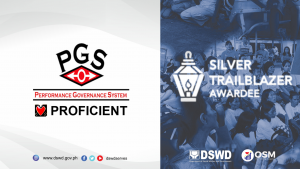