Menu
GOVPH
Posted on February 11, 2021 by DSWD FO VI SMU
Iloilo City – The Department of Social Welfare Field Office VI cited the contribution of the Armed Forces of the Philippines in the delivery of financial assistance and other social services to low-income families and individuals in the region.
To formally extend the agency’s gratitude, Regional Director Ma. Evelyn B. Macapobre, together with Asst. Regional Director Evangeline Felecio paid courtesy visits at the Philippine Army’s 3rd Infantry Division (3ID) headquarters in Jamindan, Capiz, and the 301st Infantry Battalion in Dingle, Iloilo, last February 2 and 8, respectively.
The DSWD officials were welcomed by Major General Eric Vinoya of 3ID and BGen Marion Sison of 301st IB.
“We appreciate the security and logistical support the AFP have given us in the delivery and distribution of DSWD’s different programs and services, especially during the SAP implementation,” Macapobre said.
RD Macapobre said the AFP was instrumental in ensuring peace and safety during the actual distribution and handling of funds, especially in identified conflict-affected areas (CAA) and geographically isolated and disadvantaged areas (GIDA).
She said, with the help of the AFP, the DSWD was able to safely distribute a total of P13 billion assistance for its beneficiaries in 2020. This is apart from the grants provided for the members of Pantawid Pamilyang Pilipino Program (4Ps) and its implementation of Supplementary Feeding Program.
Of the figure, P8.3 were distributed for 1.45 million SAP beneficiaries for the first tranche; and P2.3 billion for over 500K families for the second tranche.
The agency also served 365,908 indigent senior citizens with P2.2 billion worth of assistance through its Social Pension program.
Apart from these, DSWD also provided relief assistance to 1.5 individuals amounting to P176 million.
In line with Executive Order No. 70 (EO 70) s. 2018 which seeks to institutionalize the Whole-of-Nation Approach, DSWD provided livelihood assistance grant (LAG) to 299 households in 13 areas with conflict-affected and vulnerable areas with P2.5 worth of assistance.
Under its Yakap Bayan program, the DSWD FO6 also provided P1.8 million livelihood grants to 161 PWUDs (persons who used drugs) in the region.
Furthermore, 614 rebel returnees were provided livelihood grants amounting to P30.7 million under the agency’s Kapatiran program.
Meanwhile, Macapobre noted that in 2019, the DSWD and the AFP had signed a memorandum of understanding to improve and synchronize the government’s efforts to deliver SWD programs in areas affected by calamities and armed conflicts.
“Such MOU complements the government’s effort in institutionalizing the whole-of-nation’s approach in attaining inclusive and sustainable peace,” adds Macapobre.#dswdfo6/kvb 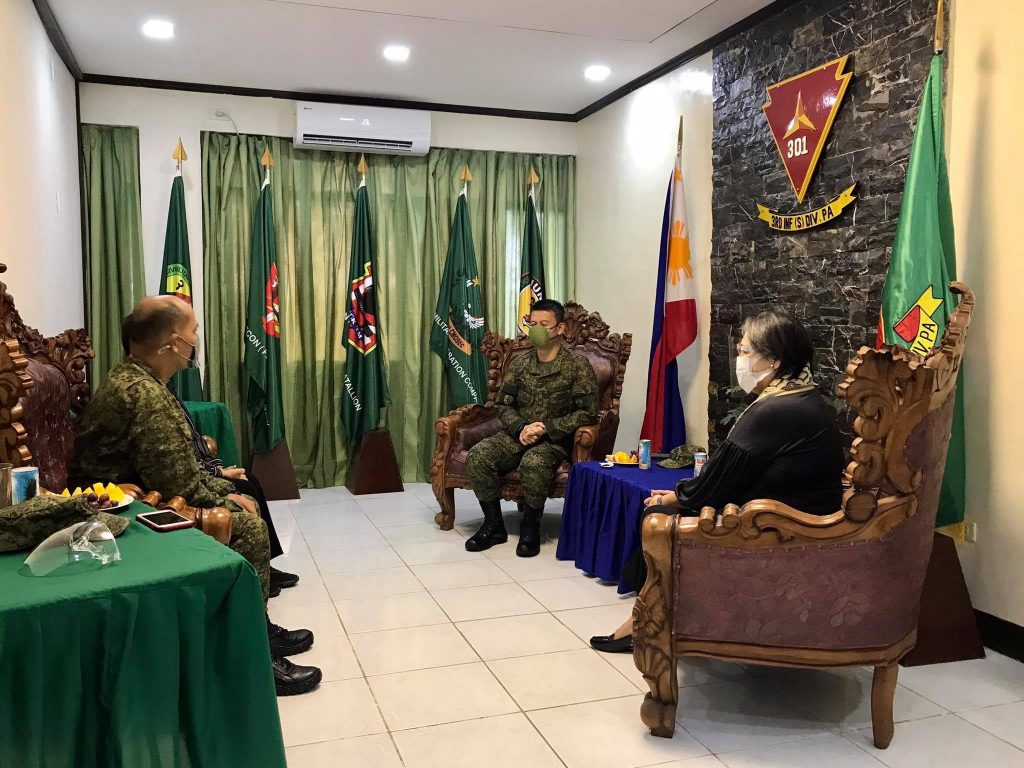 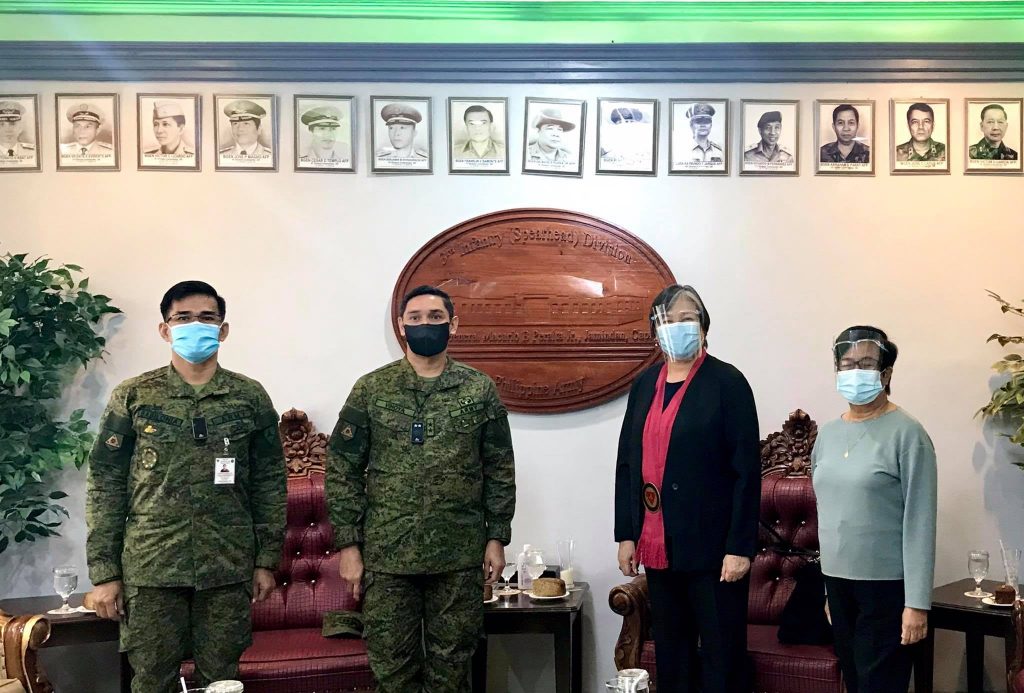 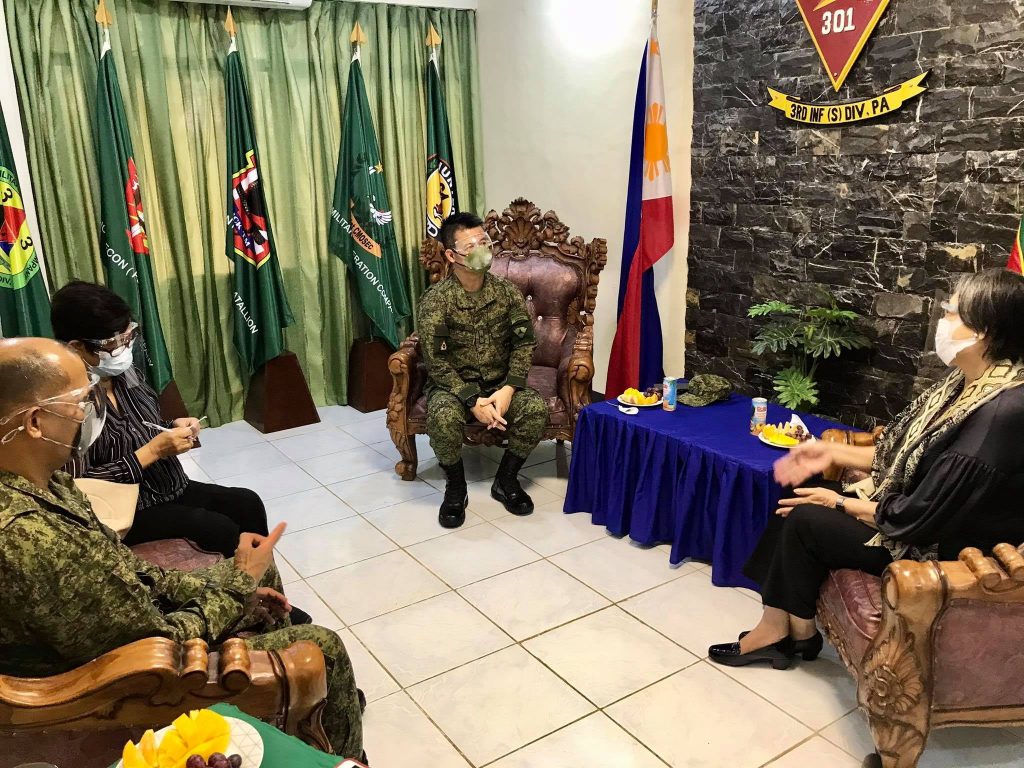 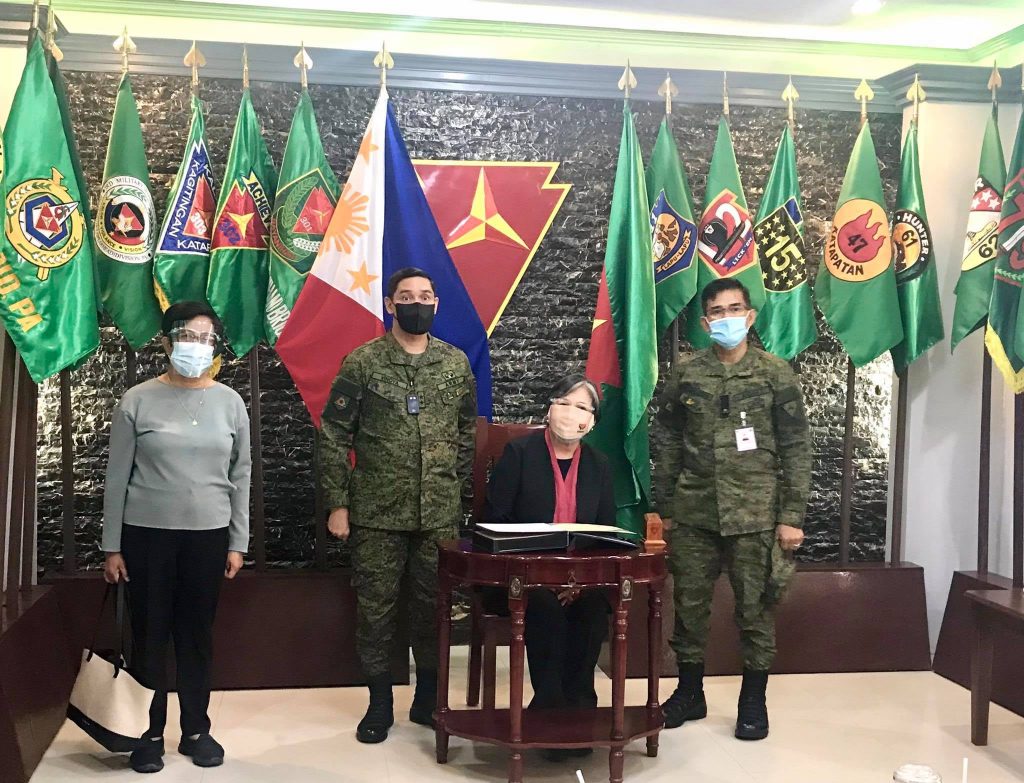