Menu
GOVPH
Posted on January 12, 2021 by DSWD FO VI SMU
The Department of Social Welfare and Development (DSWD) Field Office VI has provided P4-M worth of Family Food Packs (FFPs) to flash-flood affected families in the Province of Negros Occidental.
The flash-flood was due to the rains and thunderstorms brought by a Tail-end of a frontal system forecasted by PAG-ASA. The weather disturbance caused flash-floods that started last December 31, 2020 and was followed by another occurrence last January 8, 2020. The incidents heavily affected the municipalities of EB Magalona, Sagay City, Silay City, Talisay City, Victorias City, Cadiz City, and Escalante City, which reported a total of 23,142 families affected by the said incident.
In response to the disaster, the DSWD FO VI provided relief augmentation in form of 8,200 FFPs for the five municipalities after the first response by the Local Government Units and the Provincial Government Unit of Negros Occidental, providing food and non-food assistance based on the needs of their constituents.
Moreover, the Field Office VI continues to provide technical assistance to the LGUs pertaining to disaster reporting and management of evacuation centers. Meanwhile, some LGUs report that the flood is now subsiding and the affected families are gradually returning to their homes.
#DSWDMayMalasakit
Department of Social Welfare and Development 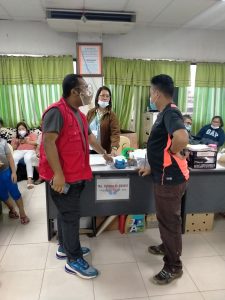 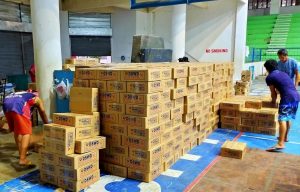 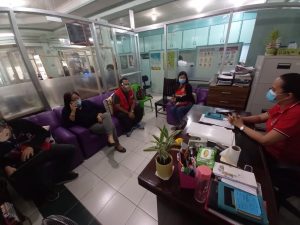 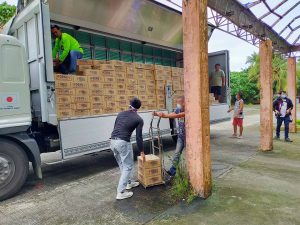 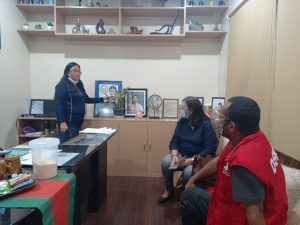 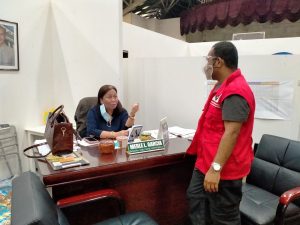 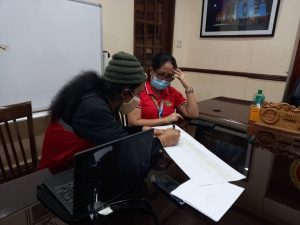 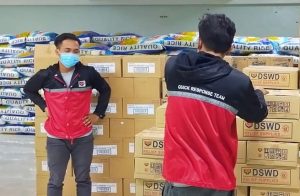 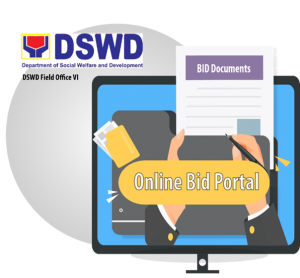